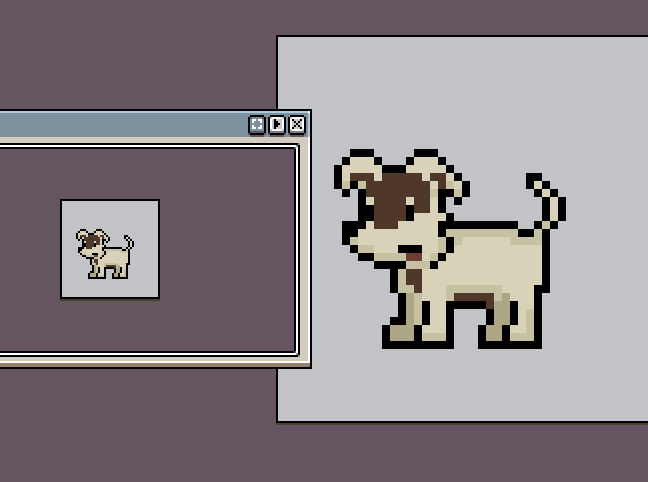 switched from Cmder to alacritty + powershell + oh-my-posh, and it's been a ride. wasn't convinced at first and i do miss tabs, but the speed is awesome, powershell is actually kinda nice, and oh-my-posh is pretty

i miss you everyday

see this cool picture by twitter.com/haggle Below is one of my favorite IRC exchanges I've had.

I created a game about my friend's dog, Sophie. It's called Sophie's Quest. Help Sophie take a dump in Rob's room! 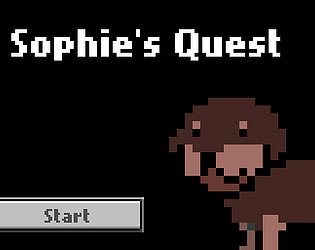